I have a dream that my four little children will one day live in a nation where they will not be judged by the color of their skin, but by the content of their character.
-Martin Luther King, Jr.

Life in the Pacific Northwest basically persuaded me that civil rights and racism were issues argued by academics and politicians for academic and political reasons. Since moving to Texas, however, I’ve found that the issues are more than skin deep, as it were. As in, many people don’t want to talk about race, yet their actions, and things said tangentially or avoided altogether, indicate that tensions are still quite alive.

But rather than to pretend to solve this nations race problems, I’d like to talk about a good friend of mine, and how he envisions the ideals of Dr. Martin Luther King, Jr.

Way’s skin is darker than mine, but I’ve never seen that as relevant in our relationship. He is an elder at a church I attended some time ago, and hope to visit again this summer. When he preaches, he preaches boldly and clearly, and with insight. He speaks out against corruption, which has played a large part in keeping his area in poverty. And when he thinks I’m wrong, he doesn’t hesitate to say so.

Yet he was the the one called on to give the sermon at a funeral of several young men killed by those of a rival group. The fact that the community called on him in this potentially explosive moment shows that they trust him to to speak the truth without bias, and in love. In a moment where many called for retribution, Way lived and preached the ideal Dr. King referred to as he said “Let us not seek to satisfy our thirst for freedom by drinking from the cup of bitterness and hatred…. We must not allow our creative protest to degenerate into physical violence.”

But not only has he promoted peace when and where others sought violence and revenge, he is also a constructive part of building his community. As head of a development college at a local university, he teaches students about practical and applicable development. He requires and supervises student work that makes a difference in the area. Where there is not clean water, he has built wells. But anyone can dig wells; they do it in a way that the community can pitch in, both financially and logistically, so they have the self respect of having participated in the project (not just receiving a gift). So the well improves the health of the community physically, but also morally, as the people benefiting see that they can be a part of improving their lives. Which brings me to another Dr King quote: “You have been the veterans of creative suffering. Continue to work with the faith that unearned suffering is redemptive.” It is too easy to look at hardship and sit down. But Way has been an example to me of working hard in hardship, to make things better for himself and others.

Which brings me to the most fundamental Dr. King quote, cited above.  While we argue and fight about what each other really think, I yearn for the time where character is the basis of judgment, not skin color. Which is to say that I think that judgment is necessary. Police brutality is wrong, and should be stopped. But I yearn for the day where it is neither vilified nor excused because it was white on black. I yearn for the day that a reporter can talk about the character of the abused before giving a racial description. I think of the “Mom of the year” recipient, who dragged her son out of a mob and beat him. If a man is committing a crime, he should be lawfully arrested and tried, however we might describe his skin. And if he’s innocent, that should be found without prejudice, and he should be left in peace, again without reference to skin. Character is what should count, not skin. But perhaps we’re a ways off of that. 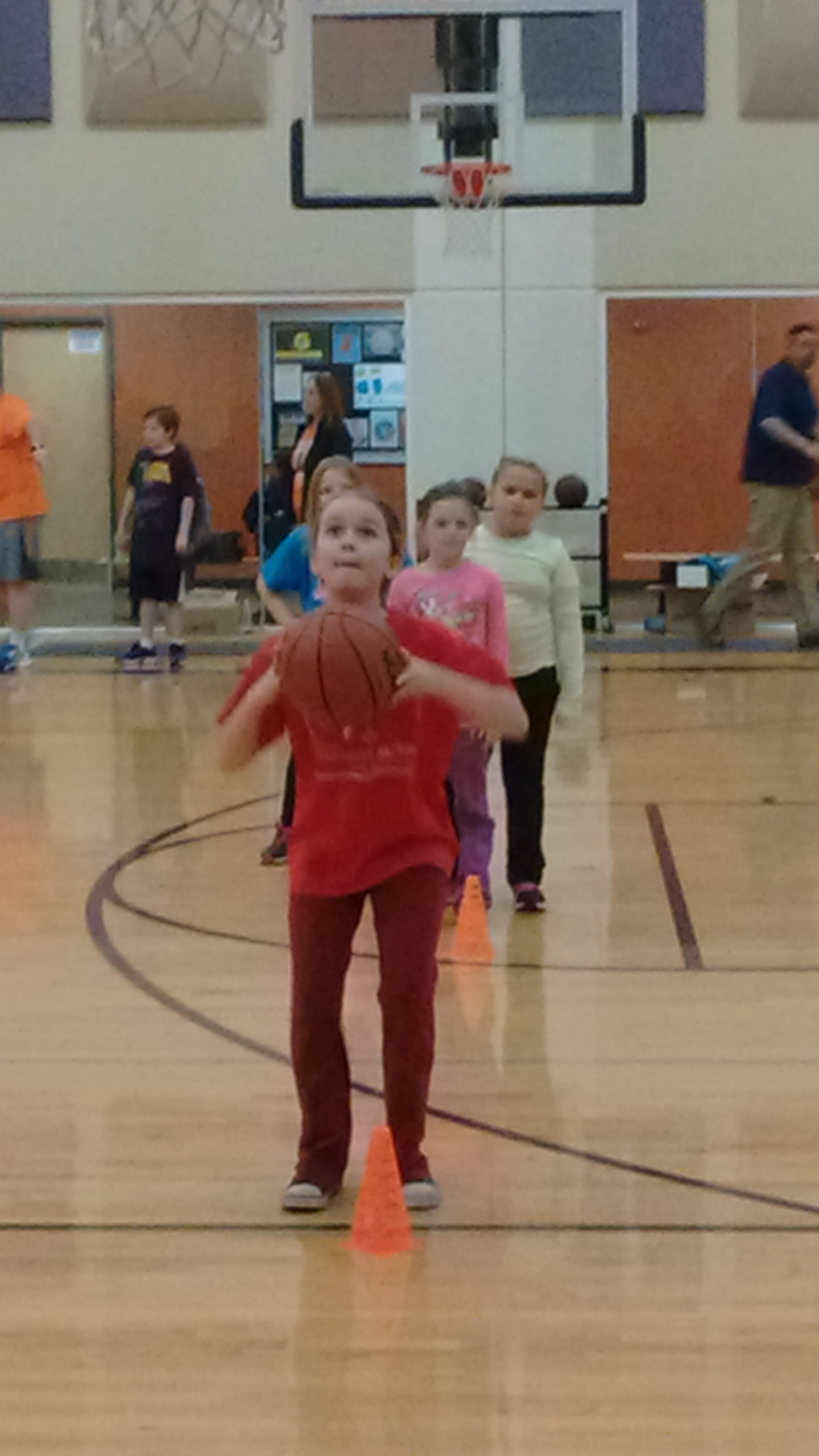 Then Samuel took a stone and set it up between Mizpah and Shen and called its name Ebenezer; for he said, “Till now the Lord has helped us.”

For the last several years, it has seemed good to draw up a list of specific ways that God has helped us, as we reflect back on the ups and downs of a year drawing to a close. Some years we have needed that because we needed to see past all the more obvious and difficult things, and remind ourselves of the providence of God working all to Good, as we looked past the pain of each moment to the longer perspective. And many of those points have been more private than publishable, either because we’re not sure we wanted to lay those pains open to the whole of cyberspace, or else because the point of the joy probably just wouldn’t make sense if you weren’t there for the pain as well.

But this year, there have been many joys, and many of those joys are shareable, so it seemed right to do so, and give God glory for what has has done for us this last year (the following list us, as the secondary agents; God is the primary agent working the good out in us):

At the UT Arlington:

So odds are some of the above doesn’t make sense.  That’s OK; maybe it’s more personal than I thought it was.  Anyway, God has carried us through a lot this year, both in terms of things to bear, and things to enjoy. So it just seemed right to ring in the new year giving him the credit. To God be the glory, from whom all blessings flow!