One of the most fun things about younger siblings is how they refer to their older brother/sister. I’m told my brother gave up entirely on trying to say ‘Kimberly’ and renamed me ‘Eh’ (or ‘A’) for a while. =) It didn’t last too long, but it makes for fun family folklore! (Love you John!)

We have always called James, James. When Joel was born we nicknamed him ‘Joelie’. Once he could talk for himself (which was shortly thereafter =)) he started calling his brother ‘Jamesie’. I guess it’s only fair. This fit our African context well, because at the time we were living in a Bantu area where languages are mostly CV (consonant-vowel) and Joel became ‘jowele’ and James became ‘jamese’ (pronouncing every vowel like Spanish does). Even at 4 and 6, Joel still calls his brother Jamesie affectionately.

So, in steps Anna. Joel has always been very much a playmate as soon as she could smile and coo, so her first sibling referent was ‘Dobey’ for ‘Joelie’. Joel loved it and I think it’s cute. She can now also say ‘Joel’ (with most of the dark ‘l’), but still chooses ‘Dobey’ or ‘Dovey’ [long o] quite often. Since James started therapy and relates much more happily with his sister now, she’s dubbed him ‘Namey’, which must come from Joel’s original ‘Jamesie’. She’s still honing her verbal abilities and can call James ‘Jabey’ now, which he likes a bit better than ‘Namey’.

So for the time being we have ‘Jabey, Dobey and Eena’. As linguists, we have so much fun with the process of first language acquisition, watching their mouths and minds working on language all day long! As I said, fun family folklore, at least to me!

I realize now that I haven’t blogged at all about the exciting turns life is taking for James lately. He has been in therapy for about a month (after about 2 years of treatment by physicians for encopresis). He loves going to ‘Colleen’s’ on Wednesdays, and we love that he’s happier kid all around! It has been great for us to pinpoint misunderstandings with him and meet more of his needs, and while we don’t hope for a magical cure, we have seen physical signs of progress. If you’d like details on his situation, please feel free to Email us. For James’ sake, I’ll not be blogging about him in that kind of detail. =) 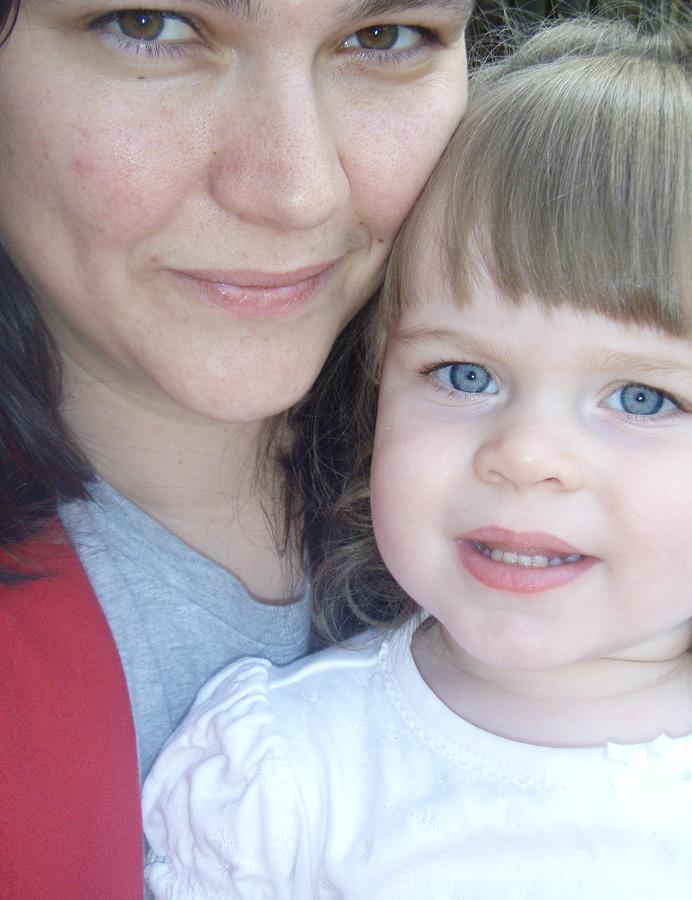 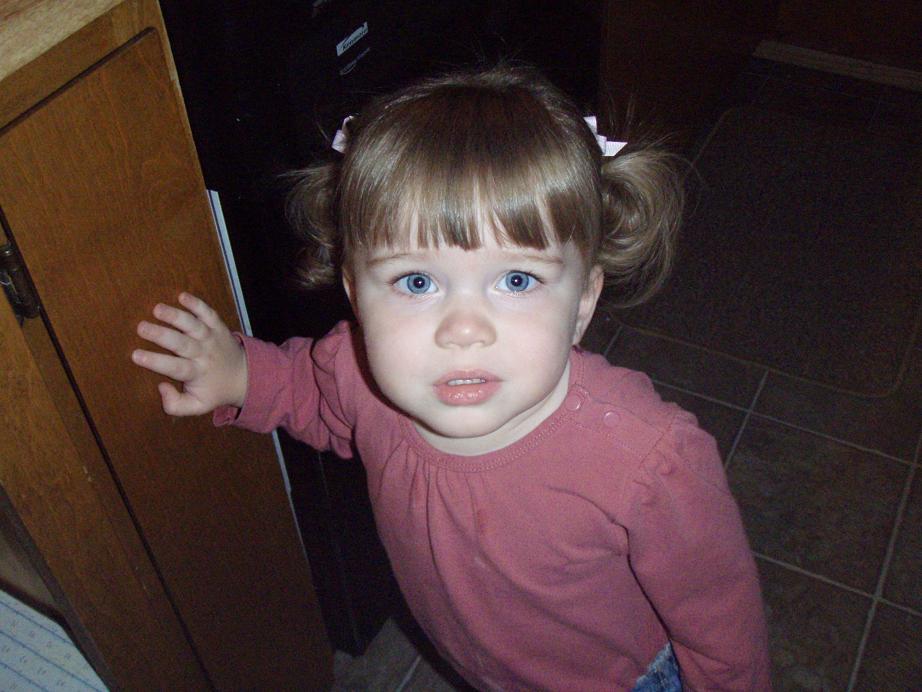 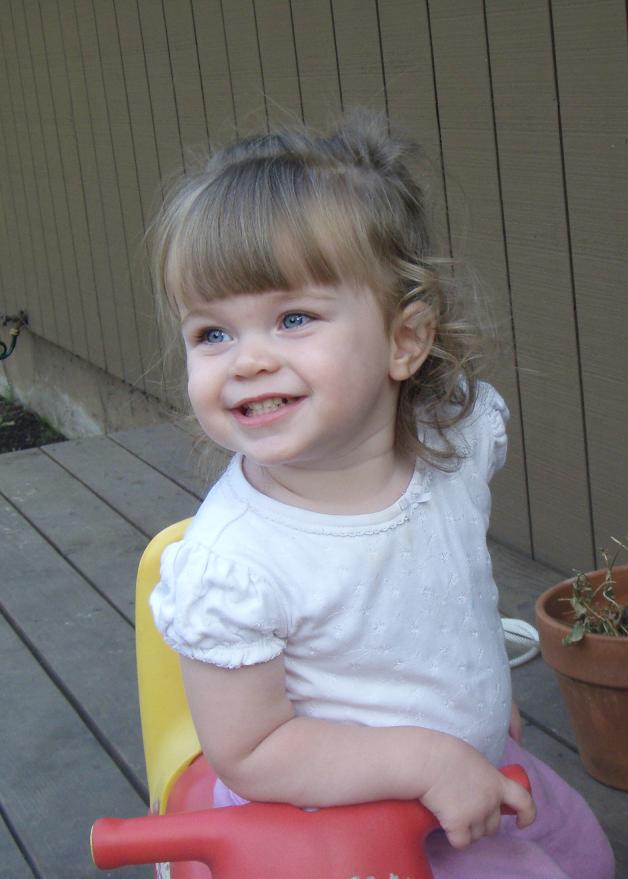 The dust is still settling here in our new place in Eugene, but after passing the one-week mark in the same bed we are soaking in a bit more stability. I haven’t hung the clock or made my cookies yet (see below), but we are getting there. We are stocked and almost ready for school to begin Monday (the kids learned to sharpen pencils on their own today, and Joel’s is already half gone! =)), and the closets are only 4 boxes away from unpacked. The kids have a backyard with sandbox that they really love too!

I have a moving tradition: chocolate chip cookies. Have you ever noticed that missionaries rarely if ever have an ‘open house’ for moving to a new place? What would you give them anyway? It would have to fit in a suitcase, right? So every time I move I have a little ‘open house’ party for myself! =) This declares (at least internally) that I am settled and ‘home’ for that season anyway. I figure that a kitchen stocked with all the necessary ingredients for making cookies is deemed FUNCTIONAL (enough for me). And a yummy smell to warm the house and caffeine in chocolate are just side benefits. James is pretty excited about this tradition.

I finally found the camera cord and took some pictures, but you will still have to wait for more pictures. To sum it up, yes, we are feeling more settled in, but not quite unpacked yet which is why I’m calling this ‘touchdown on the runway’ like the arrival of an airplane flight, we have landed, but not arrived at the gate.

I’ve decided I want to try what Jessica has done and post some funny kid quotes, so enjoy!